See why Sierra Leone's Freetown is a ticking time bomb 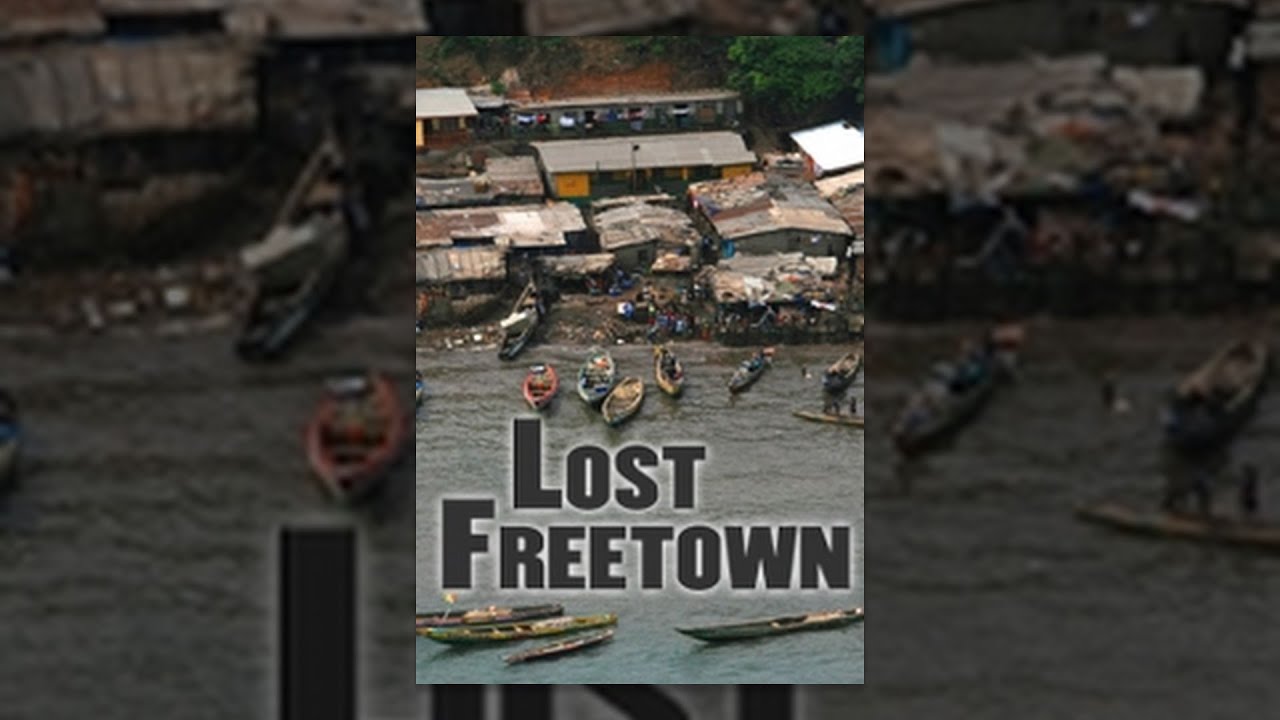 Lost Freetown – Sierra Leone, 2009 – The expansion of this City has lead to it being on the brink of environmental and social disaster, and there appears to be no relief.

For downloads and more information visit:

Sierra Leone is booming. In capital Freetown the population is rising and new homes spring up daily. But, like the 1950s sewage pipes, the city is creaking under the weight. How long before Freetown cracks?

A land of wooded plains and white beaches, Sierra Leone was known as a pearl in the African crown. But the brutal civil war damaged the country’s rural economy and displaced farming families. Now Freetown is expanding rapidly, but few see this as cause for celebration. ‘Yeah we have come a long way’, says OLU Gorden, a Journalist here. ‘But there has been so much sacrifice for so little ground gained’. In the slums of Kroo Bay in Freetown, children pick their way across rivers of sewage on their way to school. ‘You see children holding onto the filth for support as they climb through’, says Lynette Pamer, a doctor who works in the area. ‘There’s malnutrition because of diarrhoea in the under 5s, malaria, worms. They are all affected’. The city’s two dumps are badly located, admits John Kamara of the Ministry of Lands: ‘They are within the city, in water bodies, close to the sea.’. Freetown is engulfed in a tide of pollution that is spreading to the surrounding countryside. ‘It’s becoming an environmental disaster’, says one Sierra Leone commentator. ‘In a few years we will see this disaster come to pass’.

Journeyman Pictures is your independent source for the world’s most powerful films, exploring the burning issues of today. We represent stories from the world’s top producers, with brand new content coming in all the time. On our channel you’ll find outstanding and controversial journalism covering any global subject you can imagine wanting to know about.